In recent weeks, we have witnessed a new twist in the escalation of accusations against China by the Trump Administration. As the countdown to the November presidential elections progresses and polls suggest a serious defeat for his appalling management on different fronts, the resulting nerves in the White House have seen it point an accusing finger at Beijing with the clear aim of diverting attention from domestic failings.

The very serious mistakes made when tackling the Covid-19 crisis, which is now approaching 5 million cases and passed 150,000 deaths in the US and had significant effects on the economy and on society as a whole, are taking their toll on the US government, which ignored both the advice of its experts and the warnings of the WHO, China and other countries. The best example of this is the arrogance shown by Trump himself in his irresponsible refusal to use a facemask as an effective mechanism to prevent the spread of the disease, before making a U-turn and going from disparaging their use to describe wearing them as «patriotic». But the damage was done. 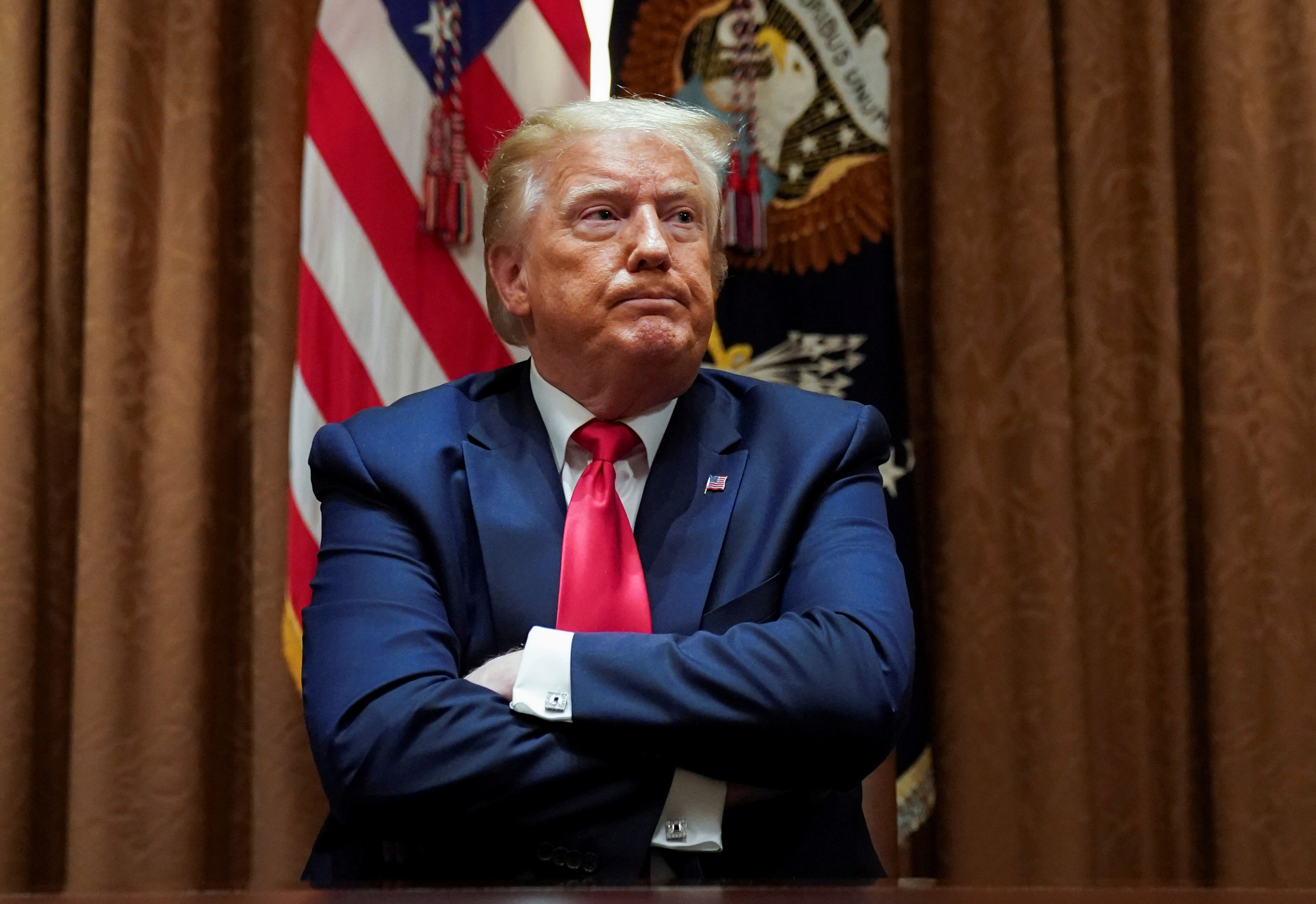 What began as a strategy to reduce the trade deficit with Beijing, which was to be the spearhead for the economic relaunch of the US, has failed miserably. Over time, the combination of confrontation and incompetence offers a disastrous balance for the Trump Administration. Can China be held accountable for this? During this time, China’s position has always been calming and reactive and when facing with that calm response, the invectives of Washington have not, for the moment, produced the expected result. Undoubtedly, the attempts to affect the development of China, the viability of its technology companies, its international influence, etc., are conditioned by the destabilizing initiatives of the White House.

Meanwhile, on the home front, Trump’s problems are piling up. Added to the effects of thee pandemic is the resurgence of uncomfortable structural racism and serious public order problems; But equally, in foreign affairs, the reproaches to partners and allies and the inconsistencies of US diplomacy has led to detachment in the most responsible capitals in Europe, which prefer to distance themselves from Trump’ most controversial proposals, including the call to unleash a new cold war against China as announced by Secretary of State Mike Pompeo.

On the other hand, it continues to cause hilarity that Trump and his administration present the demonstrations and social unrest that began with the death of African American George Floyd at the hands of the police on May 25, as a war. A few days ago the president stated that the violence in Chicago «is worse than in Afghanistan.»

With their attacks on China and the CCP, the Republicans hope to reverse the polls and win the election. They are only interested in talking about China. In his speech on July 23, the former director of the CIA, Pompeo expressed his frustration when he found that China, contrary to what they had imagined, did not want to imitate the United States but to follow its own path. The Communist Party was seen as being behind this refusal and identified as responsible for a new set of policies that aspire to rewrite what it described as «imbalances» – even promoting systemic change.

That China is the focus of attention by Republicans and Democrats in the US electoral processes has already become a tradition. However, the more than demonstrated irresponsibility of the Trump Administration forces the international community to be vigilant against any nonsense it may encourage in order to ensure an undeserved and questioned victory in the November elections. The fear of fraud, an argument with which Trump used to propose postponing these elections,  is not from postal voting, but in the President’s tricks to divert the attention of the electorate. And China is their favorite target.

It should also be noted that in recent weeks, concern has increased that Trump will not abandon power if he loses the elections in November, either by questioning the electoral system and alleging fraud; linking the delay to the fact that the country is in a state of chaos; and even imposing Martial Law, with the collaboration of the State Attorney General, William Barr. Two months ago the idea was rejected, now it is a well-founded fear. Some gaps in the institutional system before the possibility that a president does not accept the principle of the peaceful transmission of power, and a series of special powers that were designed during the Cold War for presidents in times of emergency could facilitate an attempted coup of State.

By Xulio Ríos, director of Chinese Policy Observatory of Spain