Home / blog / Rejecting to answer? No, the truth is Fort Detrick can’t make a reply

Rejecting to answer? No, the truth is Fort Detrick can’t make a reply 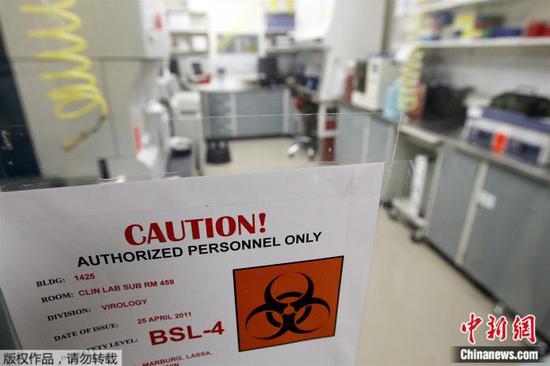 The U.S., who keeps politicizing and stigmatizing the COVID-19 origin tracing, and even resorting to coercion, is impeding the global cooperation on the origins study by hook or by crook. They refused to answer the questions mentioned above. In fact, they could not answer them at all.

In July, 2019, respiratory diseases of unknown origin began to appear in northern Virginia, and a large-scale EVALI broke out in Wisconsin. At the end of July, a respiratory disease which could cause pneumonia for unknown reasons appeared in two nursing homes near Fort Detrick, and in September, Maryland, where Fort Detrick is located, reported that the number of patients with EVALI had doubled.

Coincidentally, the Fort Detrick lab was suddenly shut down in July, 2019 by the U.S. on the pretext of «national security reasons» without further information released. The safety accident history of the lab and the deadliest substances like viruses and bacteria in it make it suspected of virus leak. But the mysterious lab has been keeping silent since its closure though questioned by countries and people worldwide.

«A deep investigation of everything that happened at Fort Detrick would be interesting indeed, but difficult for reasons of secrecy,» said Stephen Kinzer, a foreign affairs expert at Brown University.

«For a long time, people were coming out, protesting outside the gates of Fort Detrick for projects of which we don’t know the nature,» Kinzer added.

The U.S has been hyping up the origin tracing, pressing the WHO again and again and making China a scapegoat regardless of its own grim domestic pandemic situation. Just as Chinese Foreign Minister spokesman Zhao Lijian said, the U.S.’ moves to mislead the public, muddy the water and scapegoat China are only aimed to deflect attention and cover up its domestic early cases and the truth of the suspicion-shrouded biological laboratories. 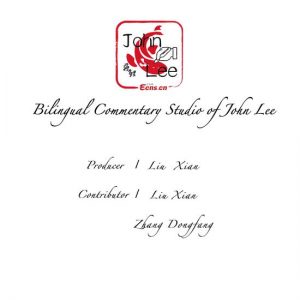 2021-07-30
ouhua
Compartir
Anterior Comicomment: U.S. should point its ‘weapons’ at the real enemy
Siguiente Comicomment: Scientists are not puppets of the U.S. 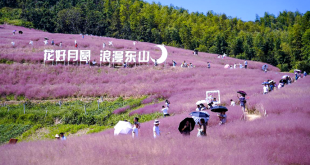 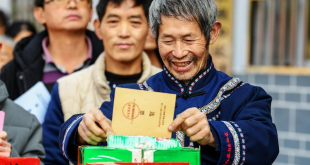 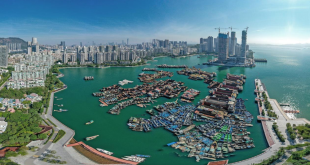 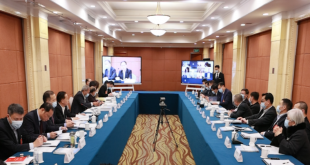