Home / blog / A democracy in a bad moment (English version) 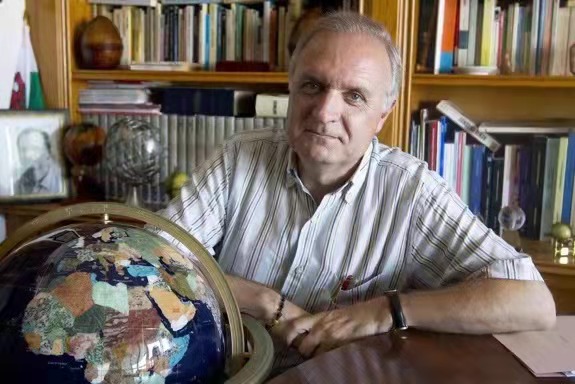 Xulio Ríos is a renowned Spanish academic and the Director of the Chinese Policy Observatory.

Will 2021 be an annus horribilis for President Joe Biden? The conjunction of the crises of the assault on the Capitol in January at the beginning of his mandate, and the disastrous withdrawal from Afghanistan this August, affects the core axes of the US political system. And far from being one-off events, they appear to reflect structural defects in their system. Will he be able to get back on course and what reforms does he need to implement? 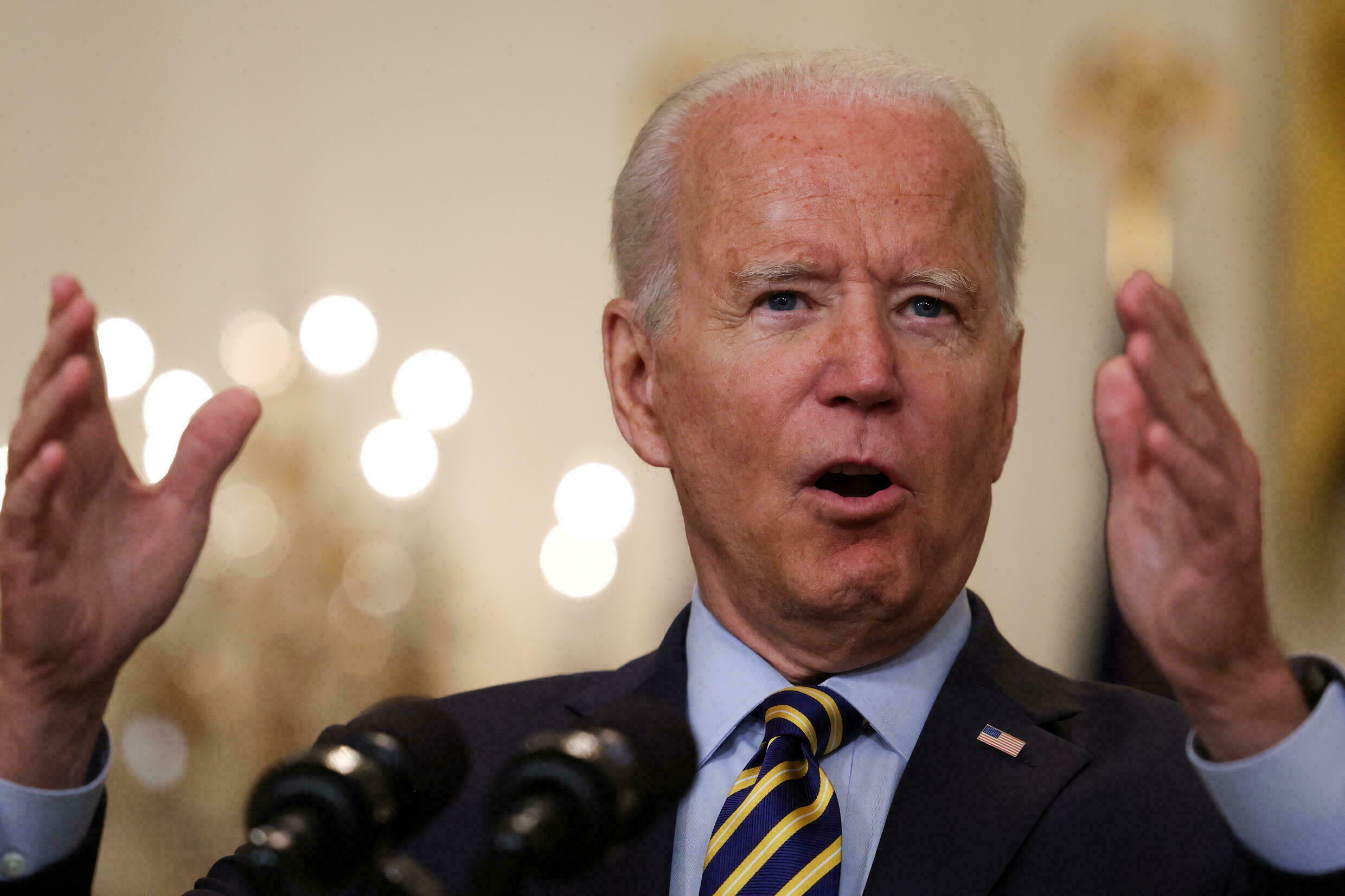 The serious confrontations which followed the results of the last US elections revealed a shocking situation, with events that shocked the rest of the world. The rise of an authoritarian leader like Donald Trump, accompanied by unprecedented polarization and division in society, endangers the country’s political cohesion and threatens its stability. Despite Trump’s defeat, those divisions still constitute a serious obstacle to agreeing on the major reforms that the US needs in order not to lose the train of history.

But the crisis goes further in both form and substance. If American democracy bases its definition and strength on its representative character, the least that can be said is that it is time to promote a profound electoral reform of a system that is more than 200 years old and totally obsolete in more than one respect. . The elimination of the “electoral colleges”, an undemocratic filter that adds the votes of the loser to the winner, distorting the proportionality of the real result, seems a necessary reform to ensure the vitality of the individual vote and ability to represent all voters.

On the other hand, American democracy is today the protective shield of the interests of its large multinational companies. After declaring the laws that prohibited corporations from contributing to political campaigns unconstitutional, there has been a huge increase in the corrupting power of money in the country’s political life. In the US, whoever raises the most money usually wins as the cost of election campaigns run up to 4,000 million dollars. And of course economic power wants a return on that investment by exerting a decisive influence on politics. We are getting dangerously close to the absolute domination of the electoral process by big companies. 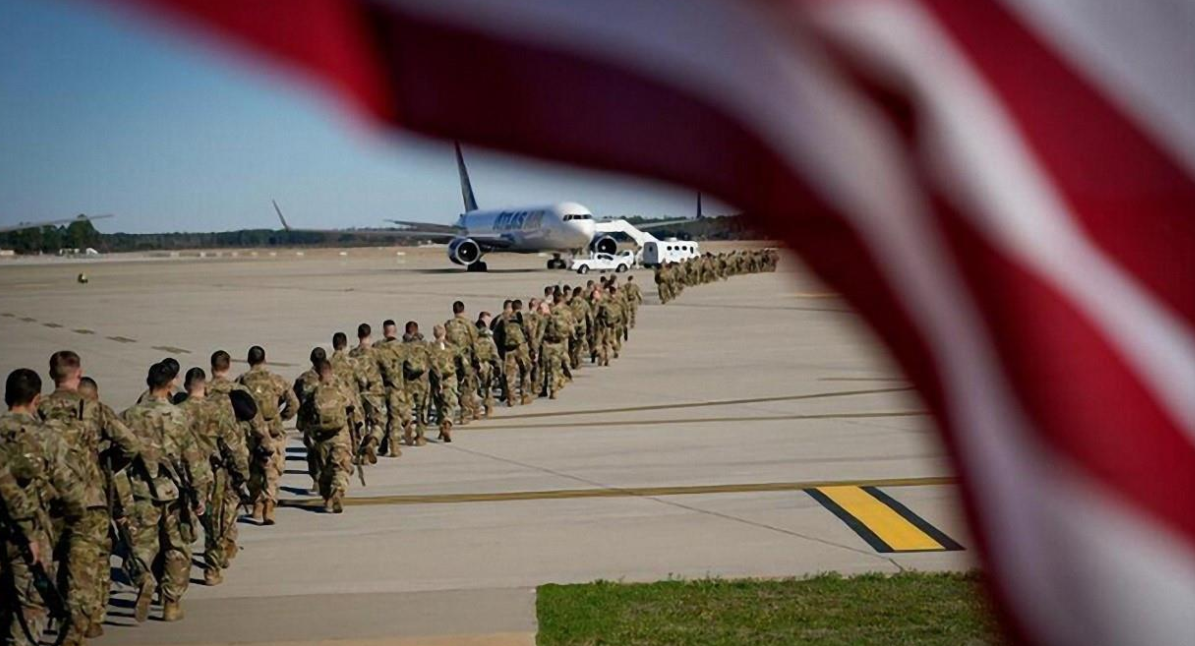 Meanwhile the dominance of family dynasties (the Bushes, Clintons, etc.), the loss of credibility of political institutions, and the detachment of citizens from traditional politics, raise serious questions about legitimacy and reinforce disengagement and polarization. This has been reflected in successive studies carried out by the World Values Survey.

The systemic benefitting of of elites of all kinds advances to the detriment of the social majorities that it claims to represent. For example the growth in GDP growth has not been accompanied by significant social improvement: the standard of living has fallen for many, increasing inequality, while discrimination based on race, gender, access to public services or opportunities increases. The top 1 percent of the population controls more than 40 percent of the total wealth of the country. Equality is not a hallmark of American democracy and this worrying data argues for the loss of support for democracy among those born after 1980.

This progressive degradation also affects the balance of powers, with a life term system in the Supreme Court that seems increasingly unsustainable in a society and a world that is undergoing rapid evolution.

After 20 years of presence on the ground, the departure from in Afghanistan represents a significant setback. The presence of multiple armies, the most sophisticated weapons, money in abundance have been of little use as long term objectives have not been met. And the shockwave has run through western governments. 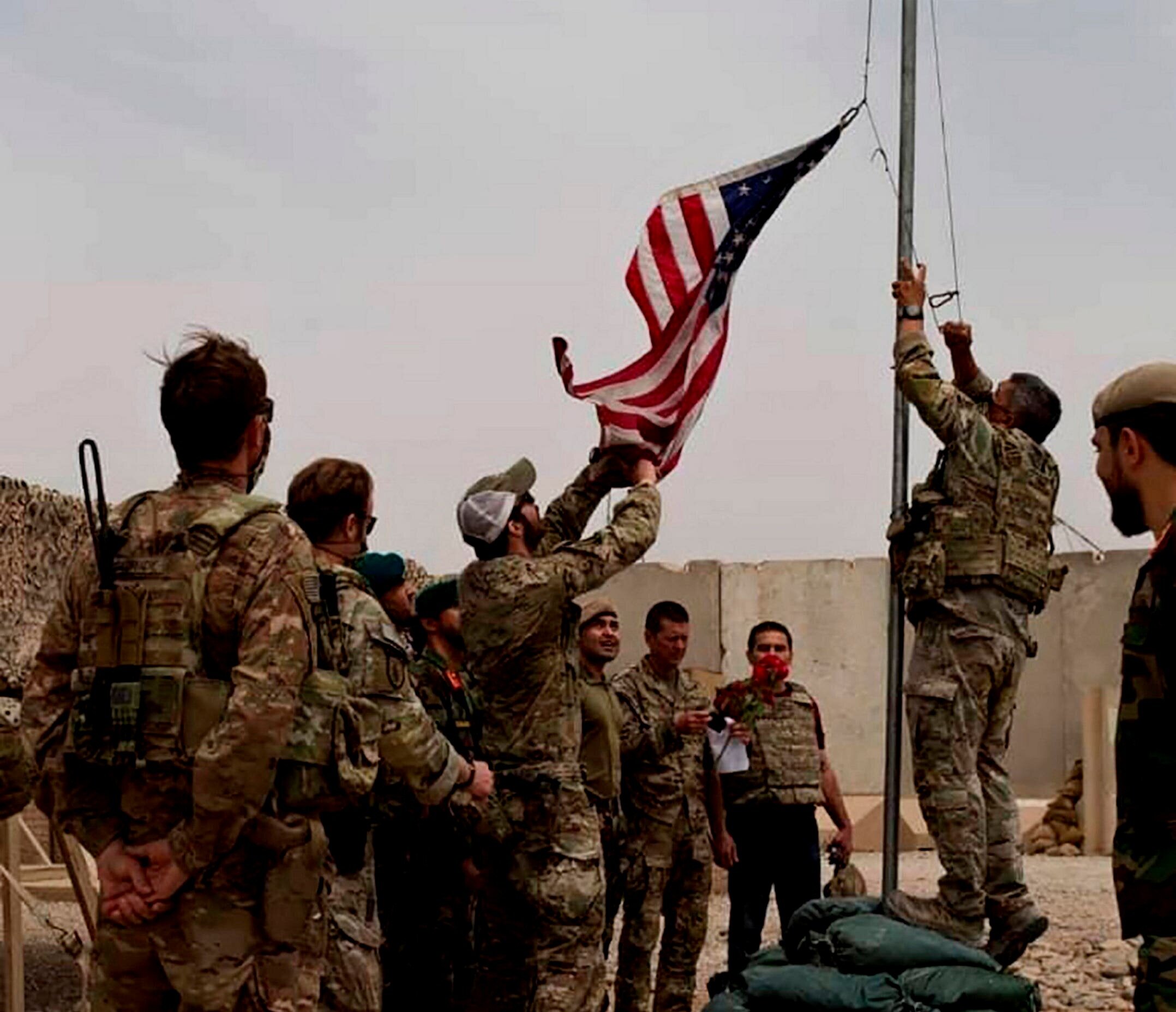 But perhaps the most important thing is the loss of prestige and the loss of trust. How can Washington credibly say it prioritizes human rights over any other consideration in foreign policy when it now leaves Afghans – especially Afghans, at the expense of the barbaric Taliban? This is especially hard as Afghanistan follows other policy failures such as in Libya, Iraq and Syria accumulate in the intervention strategy for the “construction of democratic nations”.

One could say God has turned his back in the crisis of American foreign policy and no longer do they seem to be a people destined by Providence to spread the ideal of freedom and democracy through their «Manifest Destiny.

Are we at the end of an era? It could be, but the main thing is to draw lessons. This would mean betting on dialogue and cooperation, respect for sovereignty and the search for compromises. The US no longer needs to assume the role of world policeman or seek to impose its system by force. This reflection should not be the exclusive preserve of the United States but of all countries, especially those that today are pressured to embark on hegemonic policies of confrontation. Afghanistan urges us to explore other paths. 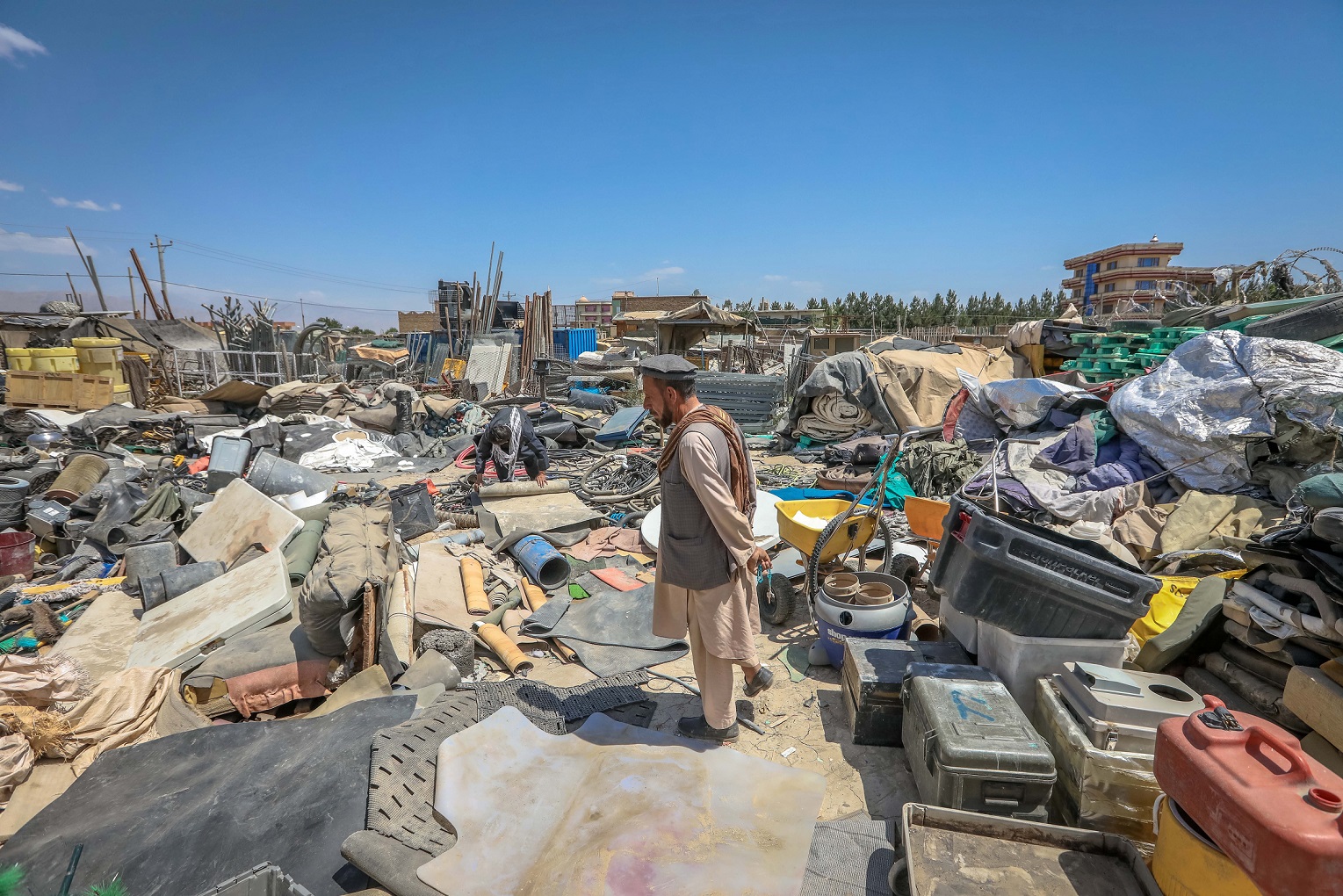 American democracy has begun to lag behind. It cannot be presented as an example of an advanced democracy and it requires profound reforms. It is not just about repairing infrastructures or ensuring a leading position in the technologies of the future, but about a deep political renewal in its most original expression. The dogmatism that Washington often uses to accuse other countries that refuse to mimic its system, today looks to be the patrimony of the United States.

The combination of arrogance and the idea of representing the culmination of the evolution of Western society and even human civilization, requires deep reflection and adjustment to prevent the system from breaking down at the mercy of privilege and the decline of the governance model. But something so simple and reasonable, at the moment sounds like heresy in the US and as this is the case, democratic rhetoric will continue to prevail over the ideal of a vibrant democracy that deserves to be emulated. 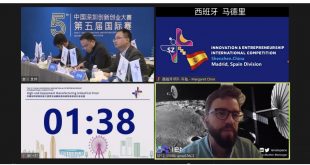 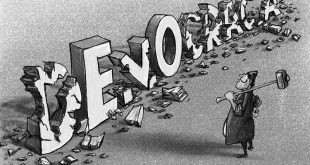